11 Marvel Comics Characters Who Should Hit the Big Screen

The Marvel Cinematic Universe is expanding! With all the movies coming over the next three years as part of Phase Four, fans can expect to see a wealth of characters migrate from comic books to the big screen. We already know that we'll see the likes of Shang-Chi, the Eternals, and Jane Foster’s Thor.

In the comics, Kamala is a young Muslim American woman who was inspired to become a superhero by Captain Marvel. She’s one of Marvel’s most popular characters, and she adds both youth and diversity to the comic book franchise. It would be thrilling to see her serve the same role in the MCU as well.

Viv Vision, an android created by the Vision as his “daughter,” is another of Marvel’s younger heroes. Her story is a fascinating struggle to determine whether she’s more machine or woman, all set against the backdrop of teenage identity confusion. Since her father is already on the big screen, it might not take Viv long to show up as well.

Doctor Doom is one of the greatest villains of the Marvel Comics Universe, and he deserves to be just as big a hit on the big screen as well. Doom, the self-styled absolute monarch of Latveria, is ruthless and powerful, and skilled in both science and sorcery. He's a great villain for just about anyone to battle. While he traditionally faces off against the Fantastic Four, even Spider-Man has had memorable encounters with Doom. As the villain himself declared in one comic, “There is Doom enough for all!” 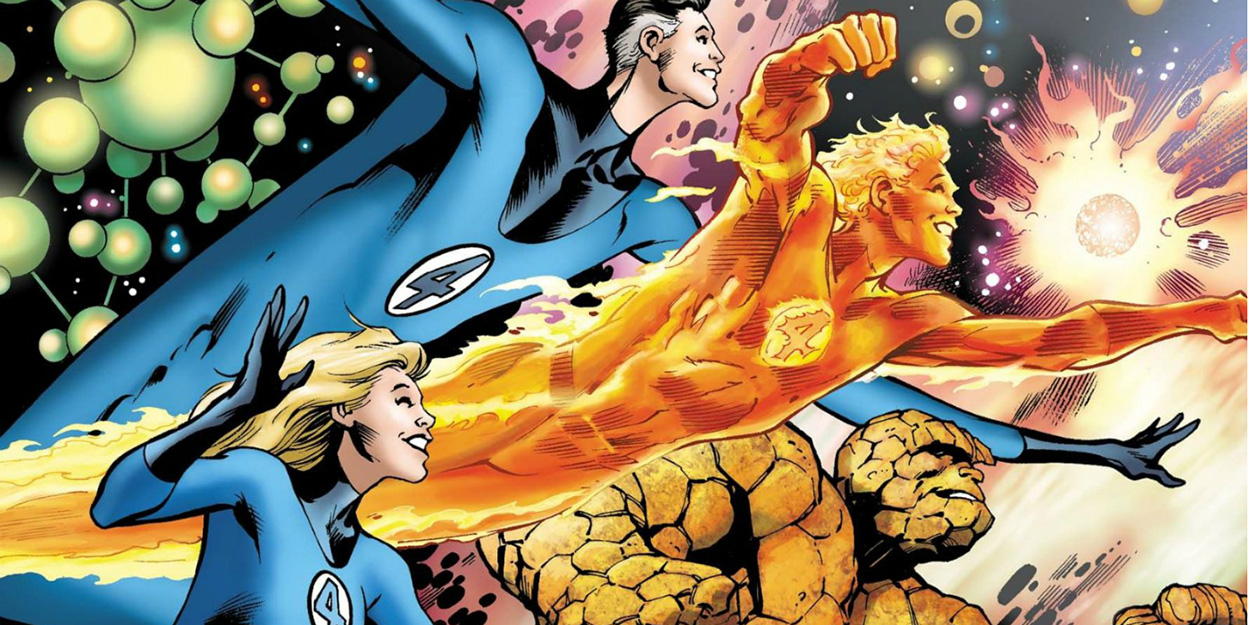 Is this cheating? We can't mention Marvel's First Family, the Fantastic Four, and not express our desire to see them star in a movie. There have already been three attempts to turn this heroic quartet into movie stars — one of which featured the future Captain America, Chris Evans. When it comes to this crew, however, it's not unreasonable to think the fourth time could be the charm.

“There’s no time left to talk about mutants,” Marvel president Kevin Feige declared at the end of the studio's Comic Con panel this year, “and how mutants fit into the MCU.” That means an announcement of something new for the X-Men could be on the horizon, and that simply must include the weather-manipulating leader Storm. The character has never quite gotten her due in a film. She and Black Panther were childhood sweethearts in the comics… could she be written into Ryan Coogler’s inevitable BLACK PANTHER 2?

It’s impossible to reintroduce the X-Men without Charles Xavier. Marvel faces a huge challenge with Professor X, as the character has stood front and center in most of Fox's X-Men films, played by both Patrick Stewart and James McAvoy. How can Marvel follow those stellar casting choices? Frankly, we can't wait to see.

We're on a roll with the X-Men, so let's turn to another mutant. Bobby Drake, aka Iceman, was one of the founding X-Men in the comics, and he is uniquely powerful, too, with powers that could be absolutely beautiful on the big screen. And since Marvel Studios has been clear that diversity is part of the studio's future of the MCU, the fact that Bobby Drake has come out as gay in the comics could become a potent story arc in a movie.

Sera is an Angel from the forgotten Realm of Heven (yes, that spelling is correct), and one of the few male Angels to be born without wings. She chose to transition and become a woman, and in the comics is the lover of Thor’s sister Angela. It’s entirely possible she could be introduced in a slightly different role, as the Queen to Valkyrie’s King of Asgard in THOR: LOVE AND THUNDER.

This may be a tricky choice, as it depends on the continued relationship between Marvel Studios and Sony Pictures. Norman Osborn simply must be in the MCU's future, however. His most obvious role is as Spider-Man’s greatest enemy, the Green Goblin, but he has far more potential. In the comics, Osborn took over and reformed S.H.I.E.L.D. itself, becoming a threat to the entire Marvel Comics Universe in the process. He's a villain with incredible potential.

Kevin Feige has cautioned fans that they shouldn’t just expect to see big-name X-Men characters appear in the MCU. Thousands of heroes and villains are associated with the franchise, and Marvel could choose any of them. And yet, the cosmic hijinks of GUARDIANS OF THE GALAXY proved there’s a real demand for more “out there” Marvel properties. That means it's time for a STARJAMMERS movie. The Starjammers are a bunch of space pirates and revolutionaries, led by Corsair (father of X-Man Cyclops), and they could easily become a core part of the future of Marvel Cosmic.

Speaking of Marvel's cosmic side, there is a Galactus-sized hole in the MCU. (It's a very large gap!) Galactus is the Devourer of Worlds, a cosmic being who literally consumes the life force of entire planets. The earlier Fantastic Four movies struggled with creating a comics-accurate version of the character, but after everything we've seen in the GUARDIANS OF THE GALAXY and AVENGERS movies, we have no doubt that Marvel can capture his terrifying majesty.

Excited for the future of the Marvel Cinematic Universe?


All images courtesy of Marvel.

New Movies to See in XD