The Void is currently closed, but we can’t wait to have you back with us. Please check back for the latest information.

Heed the warning of the jungle drums! You and your companions fall into this unique world of adventure, becoming Dr. Bravestone, Ruby Roundhouse, Prof. Oberon or ‘Mouse’ Finbar. You risk your ‘three’ lives in a daring quest to return the jewel to the temple from which it was stolen. Feel the cooling mists of waterfalls and the burning heat of desert sands. Each of you have unique abilities – and you must use them together to survive. From ‘dance fighting’ to navigating dangerous animals, with every step you become the heroes who must ‘save Jumanji and call out its name!’

Shuri has recruited your team of four to test her latest prototype design, a powerful new suit that combines Wakandan and Stark Industries technologies. When a familiar enemy from the Avengers' past seeks to steal the technology for themselves, your team must stop them before they unleash an oppressive new age upon the planet. Fight alongside some of your favorite Avengers like Doctor Strange, Wasp, Ant-Man, and more in a race to protect the world.

Suit up, step in, and save the world in the ultimate Marvel Studios immersive experience. Available exclusively for a limited time at The VOID.

Star Wars: Secrets of The Empire 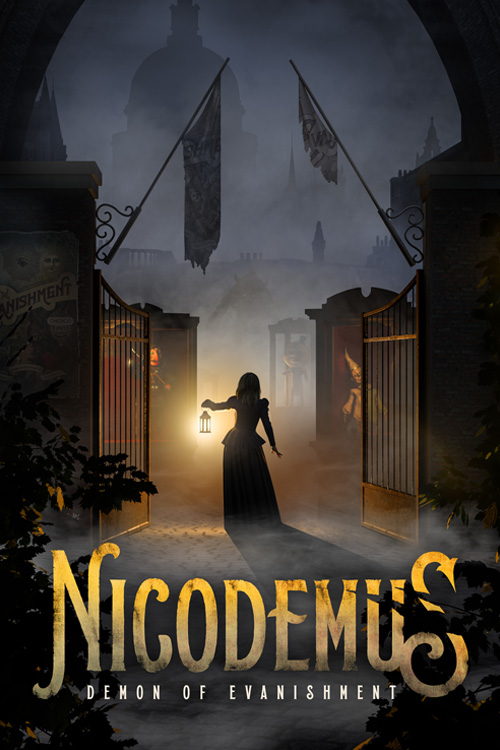 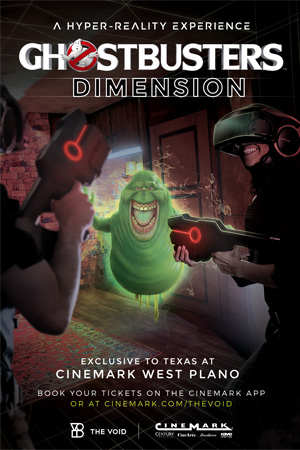 Plan a group outing for employees, clients, family or friends!

What is the VOID?

It’s hyper-reality. It’s technical achievement. But mainly, it’s fun! THE VOID is a whole-body, fully immersive VR experience, full of surprises at every turn; with you, your family and friends inside the action. One second you’re standing on solid ground, the next you’re stepping deep into darkness, looking at unimaginable beauty – or fending off danger from another realm. Did you see it? Did you feel it? What’s next? You’ll just have to experience it to understand.

Star Wars: Secrets of The Empire

A galaxy far, far away needs your help. In teams of four, be transported with family and friends in a brand new hyper-reality experience from Lucasfilm, ILMxLAB and The VOID.

Under the orders of the budding rebellion, your team will travel to the molten planet of Mustafar. Your mission is to recover Imperial intelligence vital to the rebellion’s survival. Alongside the pragmatic droid K-2S0, your team must navigate through an enemy facility walking into danger at every turn. Disguised as stormtroopers, grab your blaster, solve puzzles, and fight giant lava monsters in an effort to fulfill your team's orders.

Pushing the boundaries of location-based virtual reality, The VOID and ILMxLAB bring the Star Wars universe to life through a multi-sensory, untethered story.

Brought to you by The Void and Ninja Theory
In the summer of 1893, the World’s Columbian Exposition – aka the Chicago World’s Fair – was held on the south side of Chicago. Three days before the fair closed, a tragic demonstration in the Electro-Spiritualism Exhibit brought something terrible into our world.

Word spread that an unknown creature was luring guests down to an 'Evanishment Room' ... from which they never returned. The attractions were quickly and quietly closed. Workmen refused to dismantle the exhibits as the fair died around it. Two months later on January 4th of 1894, strange lights were seen coming from the abandoned exhibit hall.

Through The VOID, travel back to that same night over a hundred and twenty years ago and the decaying Chicago World's Fair. In groups of four, you will have your choice of six personas (avatars) through which you will discover frights, trials, and adventure around every corner. You will explore, touch and interact with the decaying ruins of the once-hopeful fair. Your goal is simple: explore the abandoned exhibits and don’t get caught by the demon… Nicodemus.

Note: Not suitable for young children. Parental guidance suggested for children under 13.

Step into the world of Ralph Breaks the Internet in the latest hyper reality experience, Ralph Breaks VR, by ILMxLAB, The VOID, and Walt Disney Animation Studios.

You wanna be a Ghostbuster? I’m Dr. Ray Stantz, Director of Recruitment Research and Trainee Certification! Here is your shot to show me what you’ve got! The owner and ONLY tenant of an old apartment building in New York’s Garment District claims it’s being haunted by an ancient ghost. You and up to three friends or family team members will strap on a positron collider, get into that apartment building and bust any ghosts you find! I’ll contact you and your group once you’re on site.

It’s your turn… to be a Ghostbuster!